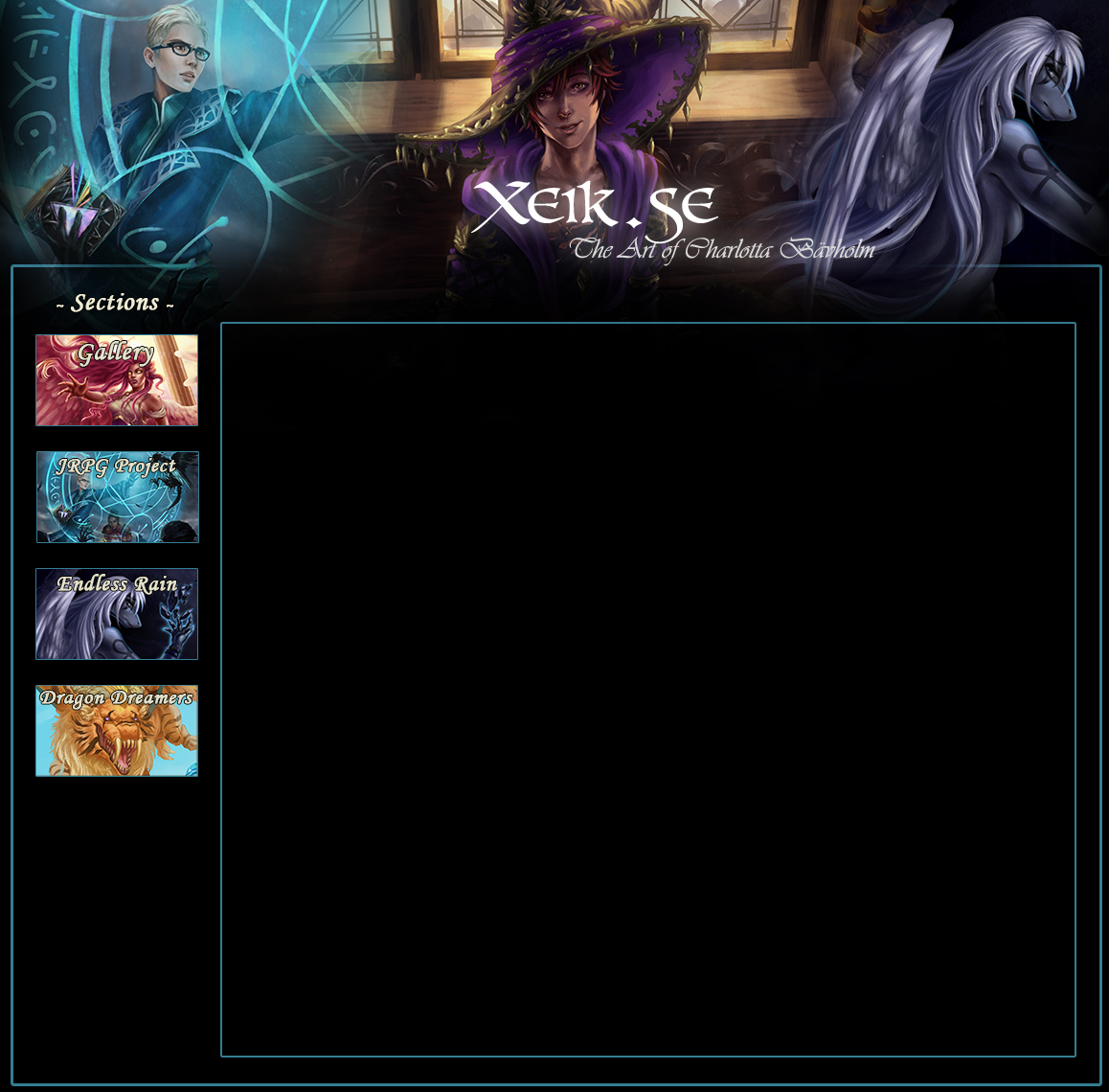 Welcome to the JRPG project page!

This is my newest, and still unnamed, project. It's a JRPG-inspired project set in a fantasy world where people are born with different colours of magic, which determines their powers. Some people, called thaumaturges, are born with volatile "black magic", making them extremely powerful in one type of magic. Instead of eliminating them, the God-Council of the Holy Empire of Teledj employ these thaumaturges as indentured elite soldiers.

At the university in the imperial capital Teledjizstan, three students accidentally stumble upon an ancient tome. It speaks of a time before the Empire - when people were able to wield every colour of magic at once. This in itself is common knowledge - but it holds some very interesting discrepancies with the history they are officially taught. Interesting enough to set one of the Empire's most deadly thaumaturges Cassandra on their heels.

Concept art, illustrations and 3D models for my JRPG project.